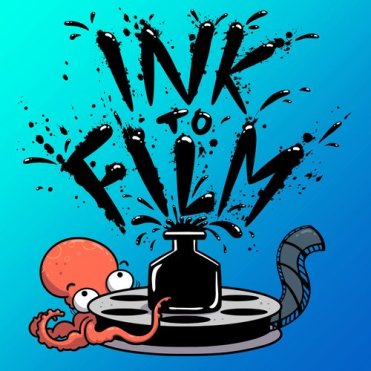 Podcasts are interesting for various reasons, like the topics they cover, the style of the presentation or the personalities. I listen to all of these and a few others, and some are in different formats, like YouTube or part of a radio show. I love listening to them while I drive or workout.

Alpha Control – They just finished their 1st season, hosted by Lane August and Kurt Kuersteiner. It’s about Irwin Allen’s classic 1960’s Sci-Fi Adventure television series LOST IN SPACE. Laen is remarkably funny and they do interviews with some of the people that helped make the original series, as well as breakdown episodes. It’s off to a good start. Again, I have to admit that Laen is a personal friend. We flew together during the Kosovo War and have know each other for more than twenty years. He is a wonderful and talented guy.

Do you have any that you like or listen to regularly?