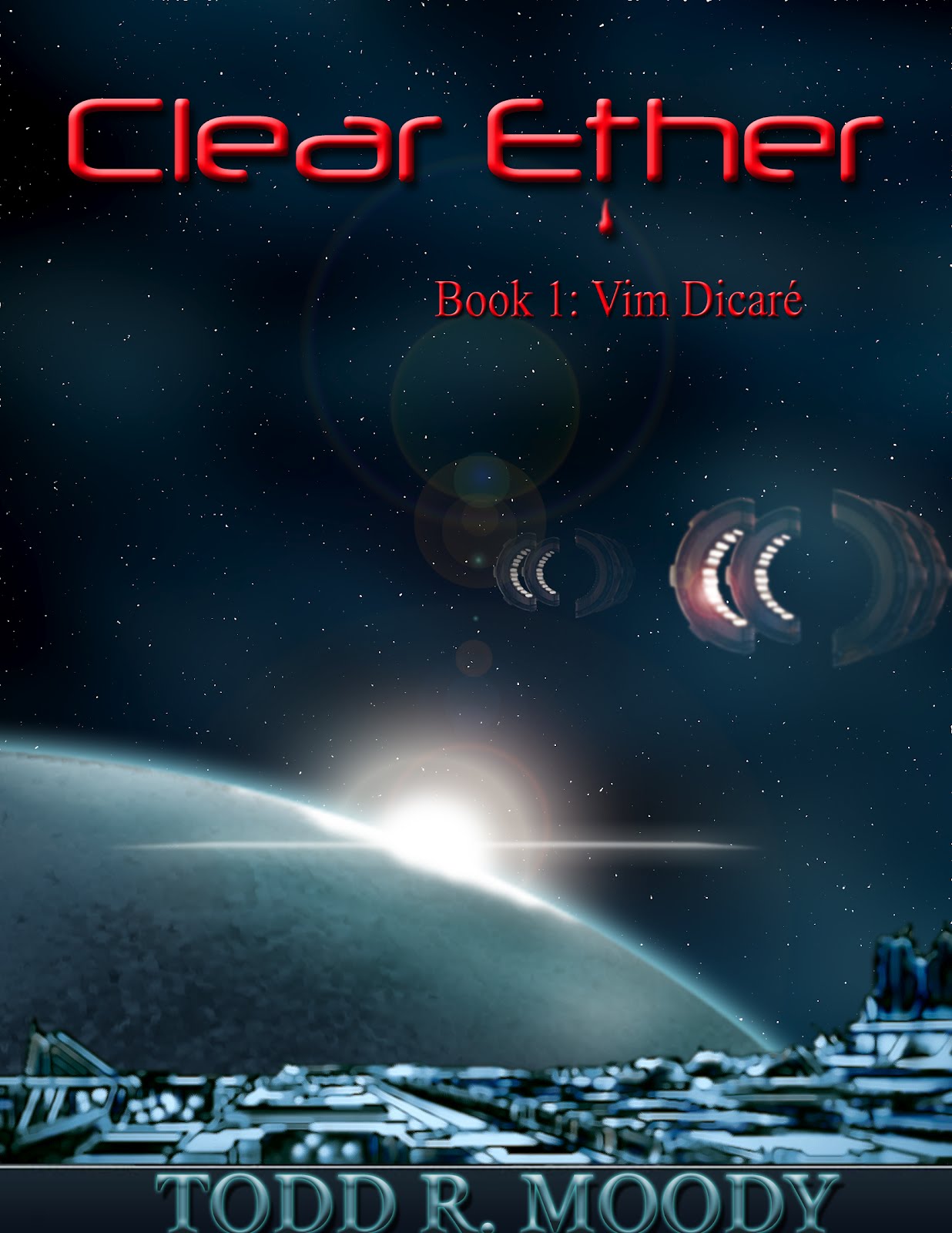 NaNo Prep: The Next Big Thing.  Janice Hardy tagged Jami Gold, who tagged me.   I’m honored that she picked me and I’m going to do my best to answer:
Ten Interview Questions for the Next Big Thing:
Quoting Jami:
As NaNoWriMo (National Novel Writing Month—write a 50K word novel during November) is all about writing “the next big thing,” I decided this would be a fun tagging game to play.
So have I.
What is your working title of your book?
Clear Ether.  This is the2nd title I’ve used for it, but I think it works.
Where did the idea come from for the book?
This is my first novel length work, and I had a couple of idea kernels that I ended up mashing together, (those make the best stories don’t they?) one being about a vampire and the other circling loosely around my experiences sitting alert as a military pilot.  It made at least half a dozen major morphs before it emerged into what it is now.
What genre does your book fall under?
It is Science Fiction Adventure with romantic elements.
Which actors would you choose to play your characters in a movie rendition?
Okay, believe it or not I already had this figured out, LOL. 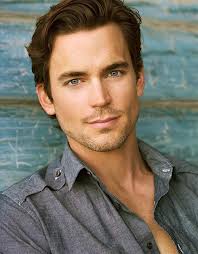 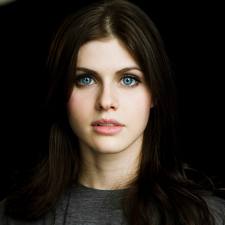 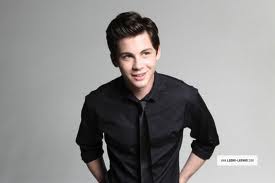 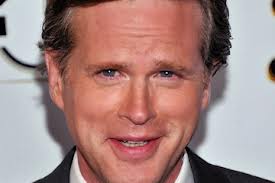 Sebastian Meijer – Cary Elwes
I am actually considering doing a screenplay version, but have to cut about 300 pages.  Heh.
What is the one-sentence synopsis of your book?
Remie thinks that being a vampire is not all it’s cracked up to be, once he outlived his wife and watched all his offspring die one after the other, and is ready to call it quits, until a chance meeting with a hot tempered young female pilot reignites a spark of life in his long dead heart.
Okay that’s kinda long, but I cover a lot of ground and that doesn’t even scratch the surface.  It takes place 700 years in the future and we have inhabited 58 star systems outside of our own.
Will your book be self-published or represented by an agency?
I am going to shop it with a few agents and if that doesn’t work I may try the slush pile at a few book sellers.  If all else fails I may self-pub …  or, I may trunk it.
How long did it take you to write the first draft of your manuscript?
Another tricky question that on the surface seems simple enough.  I’ve been working on this book for more than three years, but the actual draft that I am currently using took a little more than a year to write.
What other books would you compare this story to within your genre?
I know there are a few cheesy movies that have vampires in space, but this book is nothing like that.  It’s a character driven story.  I know that Jane Fancher has a story, called Blood Red Moon, with vampires, mixed with science fiction but I haven’t read it.
Who or what inspired you to write this book?
I have wanted to write a novel for about 25 years, and finally put aside video games and made a serious effort to do just that.  It has been a steep learning curve, but I’ve met so many great people on the journey it has made it all worthwhile.  I’ve learned a great deal about writing and publishing in the process.  I think I am closing in on the magic one million word mark and it is all starting to make more sense.
What else about your book might pique the reader’s interest?
My vampires are not quite the traditional sort.  They are spawned from an alien phage that came to Earth via meteor strike in ancient time and nearly wiped out an entire region in Europe before the survivors figured out what they were.  It has star travel and space battles and poker and romance.  Chloe Naquin is Remie’s actual granddaughter, from the daughter he had before he was turned.  She is the only person he has ever turned into a Nemisi, and she was a quadriplegic until the day he turned her.  She runs a syndicate made up of Remie’s thousands of descendants from his two children.  Of course he couldn’t have any more children after his turning, but he reunited with his wife for the rest of her life. There is lots more.
Include the link of who tagged you and this explanation for the people you have tagged.
Jami Gold tagged me.  She is a writer and blogger extraordinaire and I expect she will be famous before too much longer.  She is one of my oldest twitter friends and I’m excited to cheer her on for NaNoWriMo this year.
Stacy McKitrick is my writing partner. She just finished the draft on her 5th book and is shopping her stories right now.  We have been working together for a little more than a year and I really appreciate everything she does.  It’s also a joy to share in someone else’s journey.  NaNo Stacy?
Jane Fancher is a writer and artist and is back at the writing thing after a hiatus.  She writes Sci Fi and just released Netwalkers: Partners, a prequel to her acclaimed Netwalkers trilogy.  I’ve read it and it rocks.
Karen Woodward is a long time twitter friend and a prolific blogger.  She collects lots of great information on writing on her blog.  I’m not sure if Karen is doing Nano either.
Gerry Wilson is a writer and I only recently met her doing a blog challenge (that I am failing) but she has a wonderful way with words.  Gerry, are you doing NaNoWriMo?
I am doing NaNoWriMo again this year and I am Kardaen on their website, and my story this year is tentatively called Requiem for Memory.
Clear Ether!
Read More